From the family court’s point of view, child support is often straightforward if there is only one custodial parent. But when joint custody exists, divorcing parents are sometimes surprised to learn that child support is still awarded.

In Massachusetts, those calculations are based on factors such as the distribution of time in which the children stay with each parent, as well as the relative income of both parties. 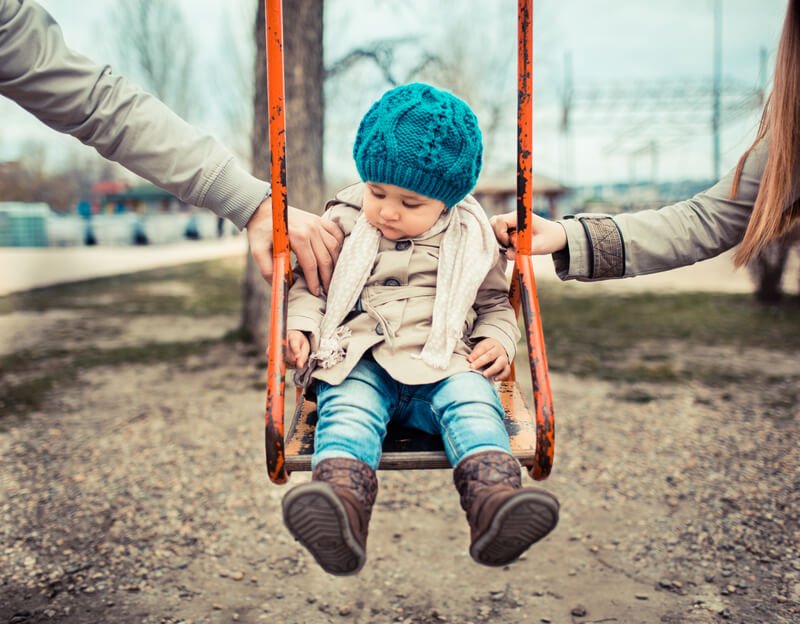 Why is child support awarded when custody is shared?

It doesn’t always make financial sense for each parent to simply pay expenses for their kids during the time they care for them. Costs such as housing, special education needs and clothing are ongoing ones that children need 100 percent of the time, and parents don’t always have the same ability to cover them.

Massachusetts laws address the reality that it’s the kids who suffer if the parent with the lower income can’t afford to adequately feed, clothe or house his or her children. Ultimately, neither the custody arrangement nor the specific percentage of time children spend with each parent are the sole factors in determining child support.

How do the courts decide who receives child support?

Determining who pays child support, as well as how much, is often a complex decision based on a number of factors. Often the support recipient is the parent who has physical care of the children the majority of time. Another factor is the income of the two parents.

Sometimes the child support recipient is obvious based on both income and the amount of time the children are with that parent. If, for example, the mother is working part time and cares for the children five days a week, her income is likely to be lower than a father working full-time – but her child-based expenses will be higher. Therefore, the father would be ordered to pay child support to the children’s mother.

On the other hand, if parents have a 50-50 split in terms of time caring for their children — but one parent has a substantially higher income – the court will probably perform a calculation based on the disparity of the two incomes.

When factors like income and the amount of time each parent cares for their children are joined by additional special circumstances — such as special needs intervention, daycare expenses, and insurance — it can be difficult for the divorcing parents to decide what’s “fair” by themselves without the intervention of the court system.

In addition, one or both parents often experience changes in status while their children are minors. Those changes can even happen before the divorce and custody determination process have been completed.

That’s why it’s crucial for a parent to have an experienced attorney, if he or she believes that current child support arrangements aren’t equitable.

If you have questions about child support or need help with a custody case, contact us today.