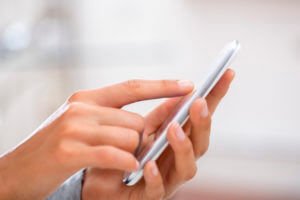 Can a teacher’s text message be subpoenaed when it comes to special education?

In Re: Student v. Arlington Public Schools, the question was presented before the BSEA was whether individual text messages were able to be subpoenaed under the BSEA rules. This case stands for the proposition that text messages can be subpoenaed if they could be deemed as part of the student record. The court seemed to disregard the fact that it was on a personal cell phone, but rather looked at the discovery rules, and broadly construed said rules.

Practically, what does this case mean? From the teacher perspective, it may mean a chilling effect on discussing and collaborating with students outside a formal setting, which may lead to less creative ideas on behalf of a particular student, which could cause an even greater impact for special needs students. For example, a teacher may be less likely to text a colleague about a way to creatively problem-solve a student’s issue. On the other hand, from the parent’s perspective, this decision will hopefully lessen the apprehension that exists between parents and schools, and hopefully, bridge the communication gap between the two parties.