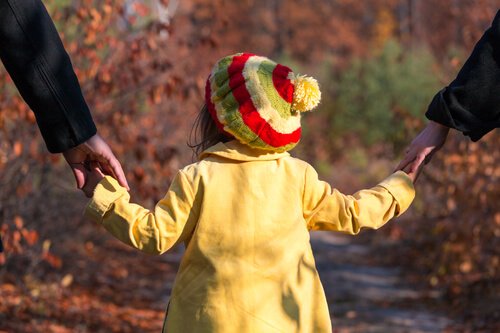 Support Can Last Until the Child is 23

Most states apply one of three basic formulas to calculate the amount of child support payments required. Only Massachusetts and the District of Columbia blend two of the formulas to create a hybrid model for calculating child support. In other words, Massachusetts will take into account the amount of monetary support that a child would have received if the parents still lived together (otherwise known as the Income Shares model) as well as considering what percentage of the income of the noncustodial parent should go to the child (known as the Percentage of Income model). Because of this, estimating a potential child support obligation in Massachusetts can be difficult.

Expanded Circumstances Allow a Deviation From the Formula Amount

While most states allow judges some discretion to change the ordered child support amount from what is determined by following the state’s standard formula–known as a “deviation”–Massachusetts law provides judges with more circumstances than other states under which a deviation can be justified. For example, judges are granted the latitude to adjust the child support order based on one parent’s extraordinary medical expenses or child care costs that are not proportionate to income. Massachusetts judges are also allowed to justify a deviation if they determine that following the standard formula would lead to an amount that is unjust or not in the best interests of the child. In short, judges in Massachusetts have more discretion than normal to change the ordered child support payments.

Child support determinations are complicated in all states, but the unique features of Massachusetts’ child support regulations make the process even more complex. Massachusetts residents considering pursuing child support should speak with a qualified attorney for guidance through this difficult task.